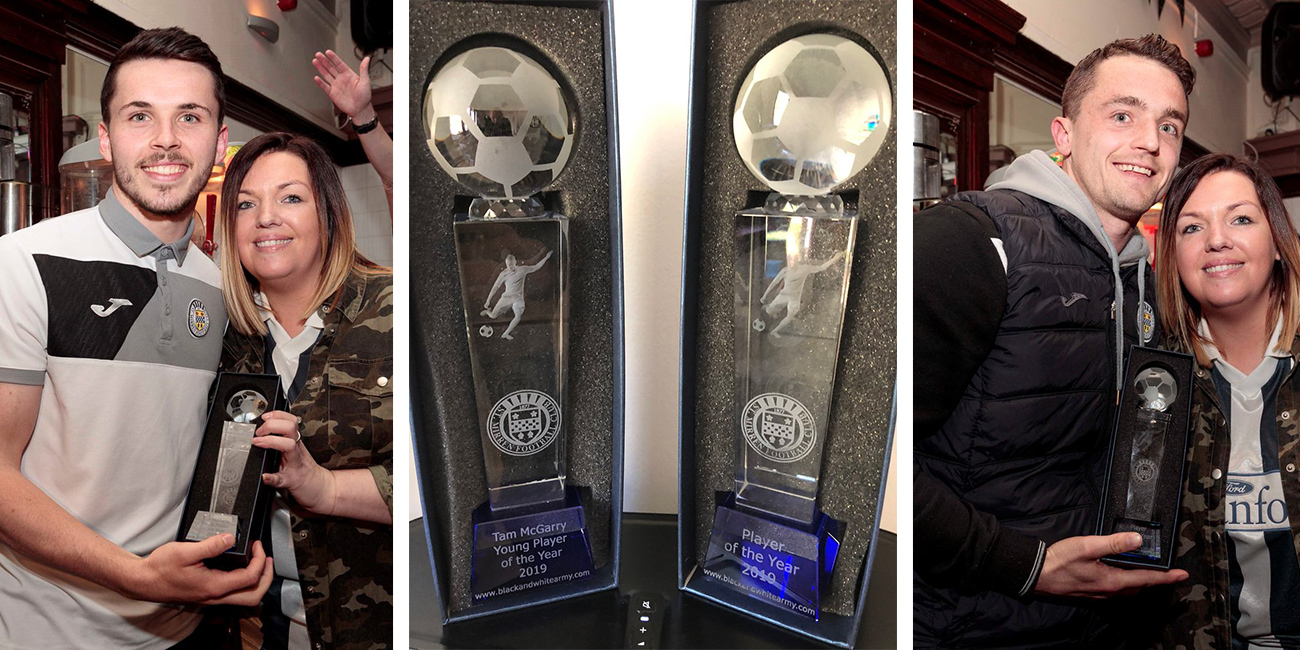 Cast your votes using the button below, polls close 7pm on Thursday 20th May and winners will be announced on the forum and on Twitter on Friday May 21st.

Awards will be passed on to the club and hopefully Jimbo will do us a favour and send on some snaps.