We are all stellios 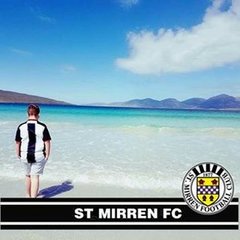