My of god Div we’ve been hacked 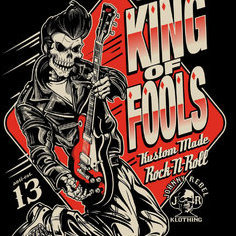