My My, Hey Hey 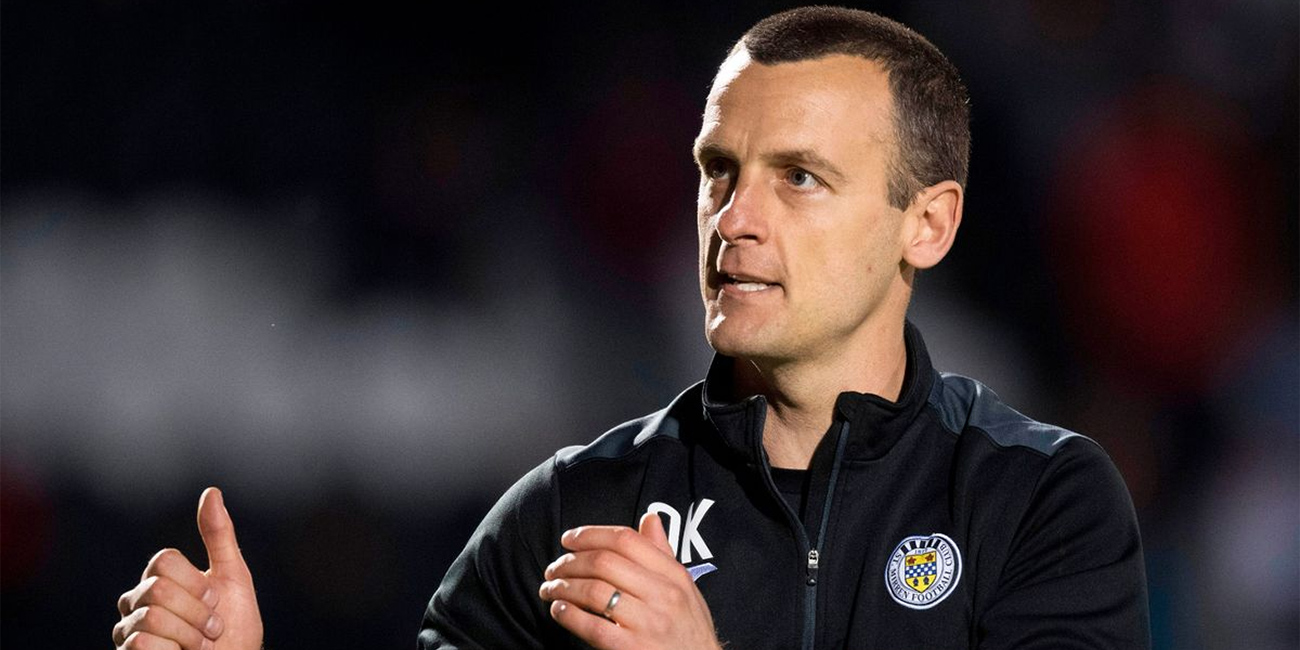 …It’s better to burn out than to fade away”

St. Mirren, as a rule in recent history, refuse to conduct their business the easy way. Naturally, this draws attention in a saturated football media environment where multiple daily sport sections and competing nightly phone-ins leap at any opportunity to steal a break from the perpetual balancing act of “yer club’s deid” and “gawn for 55”.

I often wonder if fans of other provincial clubs exist in the same bubble; consistently bemused that commentators of the game on a national scale are unable to factor in the minute details unique to their own club. I fall into this trap on a daily basis, unwilling to accept that Willie Miller & Gordon Dalziel have 41 (well, 11) other clubs in their homework pile. It occasionally feels like no-one paid to discuss St Mirren spends their time as I do; reading about St. Mirren on Twitter for 4 hours a day and nurturing a healthy 60% attendance rate for games covered by my season ticket.

This feeling of “You don’t know man, you weren’t there!” relating to all matters St. Mirren is at its sharpest when the white smoke billows above the Simple Digital Arena, indicating the biannual selection of a new manager. It’s understandable that appointing eight managers in the five years since May 2014 attracts attention. It’s simultaneously infuriating that when the media requires learned comment on the inside story, they immediately turn to the closest former St. Mirren manager for comment in-studio before handing over to Amber with the travel (readers outwith the Greater Glasgow area can substitute “Heather with the weather” in place of this reference).

To the outside listener/reader, you can forgive the imagined character of the St. Mirren board as being egomaniac, Serie B Chairman-like in temperament. In most circumstances, however, the majority of Buddies would argue that the axe hasn’t fallen harshly. Rather, the board has suffered for a managerial selection record comparable to Tommy Craig’s win percentage.

Amidst the speculation, frenzied tweeting and column inches of the past fortnight, it’s easy to lose sight of the relative calm which Oran Kearney nurtured over his 8 month stint in Paisley. In Saints terms, leaving at the end of a long season with a card marked “Mission Accomplished” can only be taken as a success – and rightly so. For all the criticism levelled at a board so quick to act in recent years, they certainly made the right decision in September 2018. A PE teacher in Northern Ireland’s twelfth-largest town was not the tabloid-appeasing safe appointment that many demanded or expected. However, for a fan base still reeling from Jack Ross binning them akin to leaving one’s partner on February 13th – Kearney immediately impressed.

Chris Morgan of BBC NI, speaking to Neal Cameron in a very readable profile of Kearney for the Herald last September, summarised him thus:

“He is a very measured man. You will see that in his press conferences. His answers tend to be straight and he stays away from the spin other managers use for to get their message across. Oran’s man-management is by every account superb and that won’t come as a surprise to anyone who has met him. If St Mirren don’t lack talent but maybe some confidence then he will be perfect for them.”

For those Buddies, myself included, who only long for a Saints manager to reflect their own image of the club, Kearney was a perfect fit. In equal parts honest and passionate, Kearney picked up the mantle from Jack Ross in ensuring that fans felt included in the club’s wins and depended on in tougher moments.

If supporting one’s football club is a choice, provincial club fans do so in the hope of feeling part of the foundations. There are other routes to take in Scottish football if regular silverware is what makes you happy, and I’ll hold my hands up to initially leaning in that direction in youth. In time, the lure of pouring hope, affection and finance into a team with a town on its shoulders for only occasional reward proved inescapable. For my money, you can only truly enjoy a League Cup win if you have a CIS Cup home loss to East Fife implanted in memory to temper expectations.

This context is essential in understanding the appreciation and respect with which Oran Kearney departs. A fan base up in arms about the departure of a manager with a 19% win rate may seem odd to most. One month prior, the home crowd invading the pitch to celebrate top flight survival by the narrowest of margins drew derision from rugby-fancying gloom merchant Tom English in addition to some commentators in the world of football. It’s tempting to categorise this behaviour as revelling in mediocrity and over-romanticising the mundane, and I understand why that tends to be outsider’s view.

The reality of life as a St Mirren fan, clinging on to tracks of the fan-ownership era, explains all. It’s natural to feel part of the fabric when your name is on the bricks outside the ground and your bank account shows the scars of away trips to Glebe Park, Palmerston & Bayview. When you’ve listened to Tommy Craig insist to the BBC that he owes fans no explanation, Alex Rae decry a shining-light academy system as producing players with too much technique, or Alan Stubbs promise marquee signings before offering 3 year deals to Love Island contestants after Soccer Aid – it’s natural to cherish something relatable whilst you have it. Kearney’s record with the Bannsiders and rapport with their fans showed character and was forged over seven seasons. He leaves Paisley with a similar level of respect and the lingering regret that we didn’t get to see a similar era of stability and graft take shape.

And so, on to Jim Goodwin. As populist choices go, Goodwin ticks every box. Whilst the Board have been criticised in the past for rushing decisions without due process, Goodwin’s appointment has been ushered through with less formal opposition than Putin’s last presidential campaign. The parallels with Jack Ross are striking and, short of Stevie Thompson, there are none less likely to pay for their own pints in The Bull Inn.

The expectations of the St. Mirren fans are not high, all we want is a manager with the charisma of Jack Ross, passion of Oran Kearney, playing style of Danny Lennon and to have him for as long as we had Gus McPherson. Is that really asking so much?