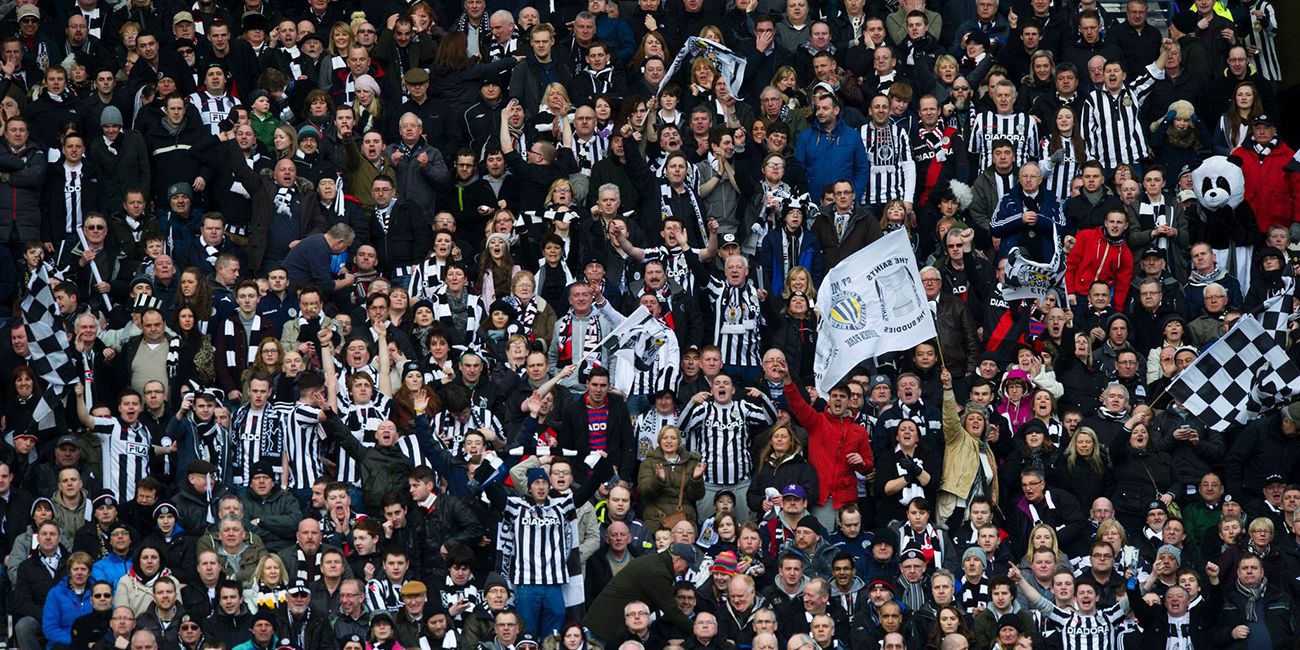 If you are a St. Mirren fan, then you should know of the times that the club has upset the Old Firm Clubs, and maybe you were also there to celebrate it.

A bit about St. Mirren

If you are a regular here, you might know a thing or two about St. Mirren. However, if you are new, then you should get some backstory about this wonderful team. Saint Mirren Football Club is a Scottish football club that originates from the town of Paisley. The club plays in the country's best league, the Scottish Premier League, and has its home ground at St. Mirren Park. They were founded in 1877, and they have since then won three Scottish Cup titles, but no championships yet.

It is a popular team to watch and bet on for many, and you too can bet on all of them. games. Then you should visit betting.com/gb, to place your wagers. Some of the best times to bet on St. Mirren is when they have upset the Old Firm Clubs, which is the collective name for the Scottish football clubs Celtic and Rangers. These are the moments that we will have a lot of today.

One of the more recent wins for St Mirren happened during their match against Celtic. St. Mirren caused a major upset in Paisley against Celtic in September, where they won 2-0, thus breaking their 100 percent start to the season. The two men that scored on the home field during this important match were Mark O’Hara and Jonah Ayunga. There were also given five yellow cards in the match, two to Celtic and three to St. Mirren. It was all in all an exciting match, ending in a great win for the club from Paisley.

This next upset we are looking back at happened in December 2020 and was when St. Mirren won 3-2 over Rangers. Not only did the club win over a major competitor, but they also broke a streak that people almost believed was sat for life. The match marked the time when the Rangers lost a domestic game of football for the first time in nine months and 287 days, making the win even more unbelievable. St. Mirren took the lead after 53 minutes with 2-1, but then Rangers scored in the 88th minute,  and it looked to be a tie. It was not until 90+2 minutes that Connor McCarty scored the last goal, earning them a win after all. This win goes down as one of St. Mirren fans greatest moments, that is for sure.

If we rewind 12 years, we have a big upset against an Old Firm Club, Celtic, as St.Mirren beat them 4-0 on 24 Mach, 2010. Before this match ,the club suffered some trying times. They sat just two points above bottom-of-the-table Falkirk, had not won in 11 league games and triumphed only three times since moving into their new stadium. However, they crushed Celtic in this match, and later got a taste of their own medicine from the club.