A gamble worth taking 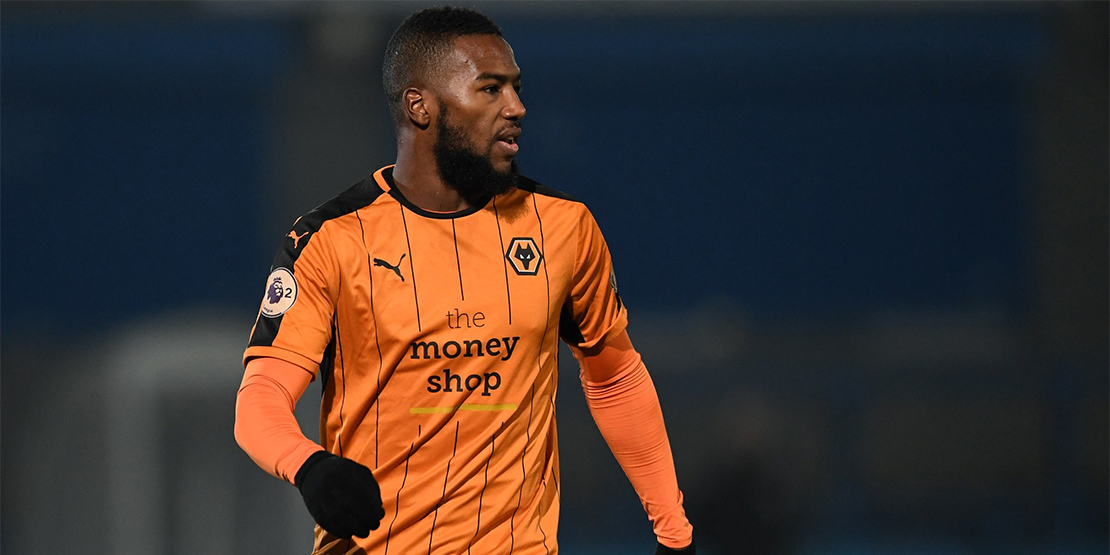 Transfer Windows have often been traumatic affairs for Saints fans.

A support that positively thrives on new signings, for many years the windows were a damp squib with a trickle of players moving in and out, and the "Go To Bed" signs usually going up early afternoon on deadline day.

That all changed in the famous January window of 2017 when we overhauled an under performing squad with 10 new arrivals and 10 departures. A process that ultimately ensured our Championship survival and which then snowballed into a title win the following season.

We never thought we'd see the likes again, and yet here we are on 1st February 2019 reviewing a window that has surpassed even the gigantic churn of 2017.

Thirteen players left in January, adding to the three that had already gone since the last window closed, as the club worked hard to purge the memory of Alan Stubbs and Darren Jackson as quickly as possible. Just Cody Cooke remains from that period with Josh Heaton out on loan and sure to move on in the summer.

Whilst there was emotional baggage surround the departures of Cammy Smith and Adam Eckersley the truth of the matter is only the loss of Adam Hammill had a material negative impact on the quality of the starting XI we were able to field.

He was a terrific signing by Oran and one which certainly helped us limp over the line without being cut massively adrift.

And so having cleared out masses of deadwood the club then embarked on rebuilding.

Overseen by our new Director of Football and using the "moneyball" model we've brought in no fewer than ten new recruits, literally coming from all corners of the world.

An Englishman, two Romanians, an Irishman, a Czech, an Australian, a Scot, a Dane, a Croatian and lastly a Haitian.

Welcome to the United Nations of St.Mirren.

Let's be in no doubt about this. It's a gamble. It's a HUGE gamble.

Integrating and gelling together a new squad of players inside a month is hard enough, but when you've got umpteen language barriers to overcome and almost certainly different levels of fitness, it's going to be tough.

We're also operating in a much tougher environment. Our next few games are pretty daunting with trips to Ibrox, Pittodrie and Tynecastle coming up inside our next four league matches.

The new boys will need to settle in quick, and it's going to be a baptism of fire.

This project might well fail. We are in a league of three with only one guaranteed survival spot.

Dundee look to have strengthened pretty well, whilst Hamilton have played the sack the manager card and will hope for a bounce under Brian Rice. There's absolutely no guarantees we'll survive this.

And yet it's a gamble worth taking, surely?

Let's be frank. We were not going to survive with what we had, so why not throw the dice and see what happens?

The vast majority of these lads are loan signings. If they crash and burn and we go down anyway then at least we gave it a shot and used some imagination.

We've already done most of the difficult work that would need to be done in the summer to clear the squad, so if the worst does happen then we can pretty quickly clear the decks and begin building again for next season, under Oran Kearney I hasten to add.

And if the gamble does pay off?

Feed the Duck. It will be absolutely fucking glorious.