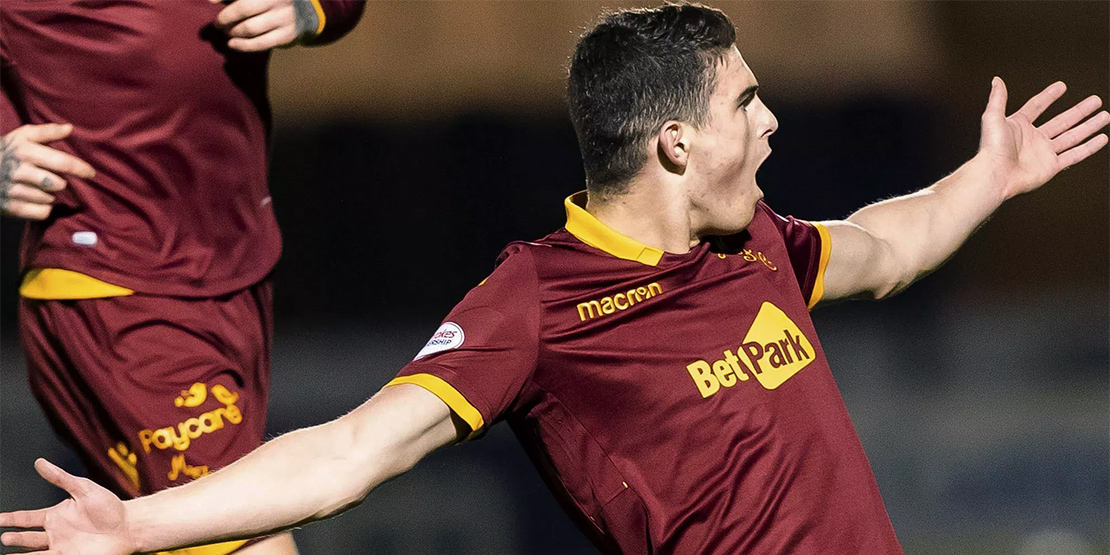 It's become an all too familiar feeling this season. The crushing sense of disappointment after yet another defeat, and an overwhelming sea of negativity washes over social media and the forums as the Saints support face up to what is beginning to look like an inevitable march towards relegation and a return to the Championship.

After 18 months of non-stop joy we're now knee deep in the shit after a fairly meek capitulation at home to Motherwell, coupled with a win for Hamilton and another point on the board for Dundee.

Six points adrift of safety now, and with visits to Tynecastle and Pittodrie next up it's difficult to find positives in the darkness.

However, there are some, so allow me some happy clapper positivity if you don't mind.

The performances last night of Vaclav Hladky and Mihai Popescu were excellent. Both have settled into the team quickly and look better than we previously had. In that regard the "Money Ball" model looks like it has some legs.

Anders Dreyer has certainly "something" about him and I suspect that with more game time he could yet be a big player for us.

Brad Lyons is more than decent and more than capable of making a positive contribution as the season rolls towards it's end.

The jury remains out on the others to be fair.

We haven't seen enough of Muzek, Corbu or the Duck to really pass comment whilst messrs Tansey and McAllister are clearly struggling for match fitness.

All in all this morning things look bleak but this was never going to be easy.

Gelling together a new team of players, plucked from all corners of the world, was always going to be a challenge. This league takes no prisoners either, every single mistake is punished, such as backing off Jake Hastie last night or Paul McGinn diving in to allow Elliott Frear the freedom of Paisley to pick out Adam Campbell and send the Steelmen back down the M8 with all three points.

And yet Motherwell should be our inspiration.

It was only six weeks ago that we beat them on their own patch and the knives were well and truly out for Stephen Robinson. Fast forward and they've won five games on the spin and despite tumbling out of the Scottish Cup all is rosy in Lanarkshire.

That winning formula is so hard to come by, but a single win can galvanise a squad that is shot on confidence and provide the spark of momentum needed to start accruing more points.

And perhaps it's also time to give some of our younger players more game time. Ethan Erhahon in his natural position would not be the worst idea given how we easily we surrender the middle of the park at the moment.

The difficult run of games isn't going to let up anytime soon with those two tough away games on the horizon.

Things will most likely get even worse before they get better, but the point is, the fat lady has not sung quite yet.

Stick with the manager and the players, and believe that things will improve over the coming weeks. There are plenty of battles ahead and we absolutely need to stick together as we fight them.