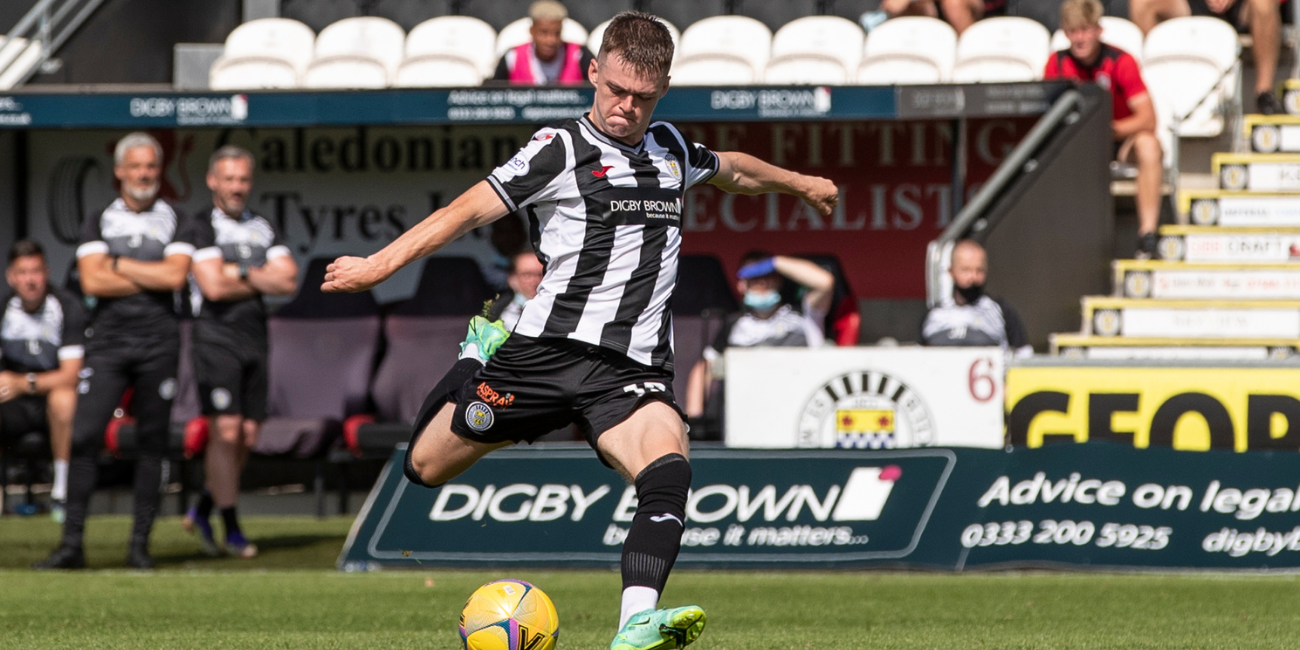 John McGinn has gone from strength to strength since leaving St Mirren in 2015 in both domestic and international arenas. The midfielder was a standout of the St Mirren Academy and earned his first start at the age of 18 against Celtic. Over three years, he was exceptional in the middle of the park before earning a move to Hibernian F.C. on a free transfer.

McGinn made further strides forward at Easter Road under the tenures of Alan Stubbs and Neil Lennon before Aston Villa paid £2 million to secure his signature for their push to the Premier League. Since then, he has flourished under Dean Smith and Steven Gerrard, with the team priced at 4/9 in the latest Premier League odds to finish in the top half of the table. In addition, it's clearly apparent that McGinn will be playing a pivotal role for Steve Clarke as they hope to guide Scotland into the World Cup for the first time in 24 years.

The 27-year-old has been a key cog in the middle of the park alongside Scott McTominay and Billy Gilmour and will give the Tartan Army a great chance of earning a berth at the competition in Qatar ahead of their playoff showdown. McGinn is a prime example of the benefits of the Academy system and the next player off the St Mirren production line could very well be on the way.

Jay Henderson made his debut last season against Motherwell before earning a starting place in a win over Ross County and has risen to the fore for the club over the last 18 months, becoming a rising star in the ranks for Stephen Robinson’s men. Over the course of the current campaign, the right-winger has notched two assists and a goal in the Scottish Premiership, including a brilliant effort to create an opening for Connor Ronan to convert in a 1-0 over Dundee.

The 20-year-old has all the raw tools at his disposal, but like McGinn and Kenny McLean before him, those attributes will need refining before he can become a player of their ilk. However, he has certainly caught the eye enough to earn his first chance at an international level, representing Scotland Under-21s for their matches against Turkey and Kazakhstan in March.

Now that he is on the radar of the national team, it is only natural that the leading sides in the country will be sniffing around the winger, but he must keep his focus and earn a permanent spot in the starting line-up. The recent change of manager from Jim Goodwin to Robinson could make life difficult as the new man in the dugout seeks to find solidity rather than dynamic play out of his team. His assist against Dundee proved that Henderson possesses flair and pace, but the rigours of top-flight football demand a well-rounded midfielder to cope with defensive as well as offensive duties.

On the other hand, Scotland is not blessed with players that can excite with the ball at their feet. Therefore, there is a responsibility from Robinson and the club to not diminish his flair. Henderson’s form over the next year will be exciting to watch for both the Buddies and the Tartan Army. Lightning could well strike twice and St Mirren may have another talented star in the making on their books.