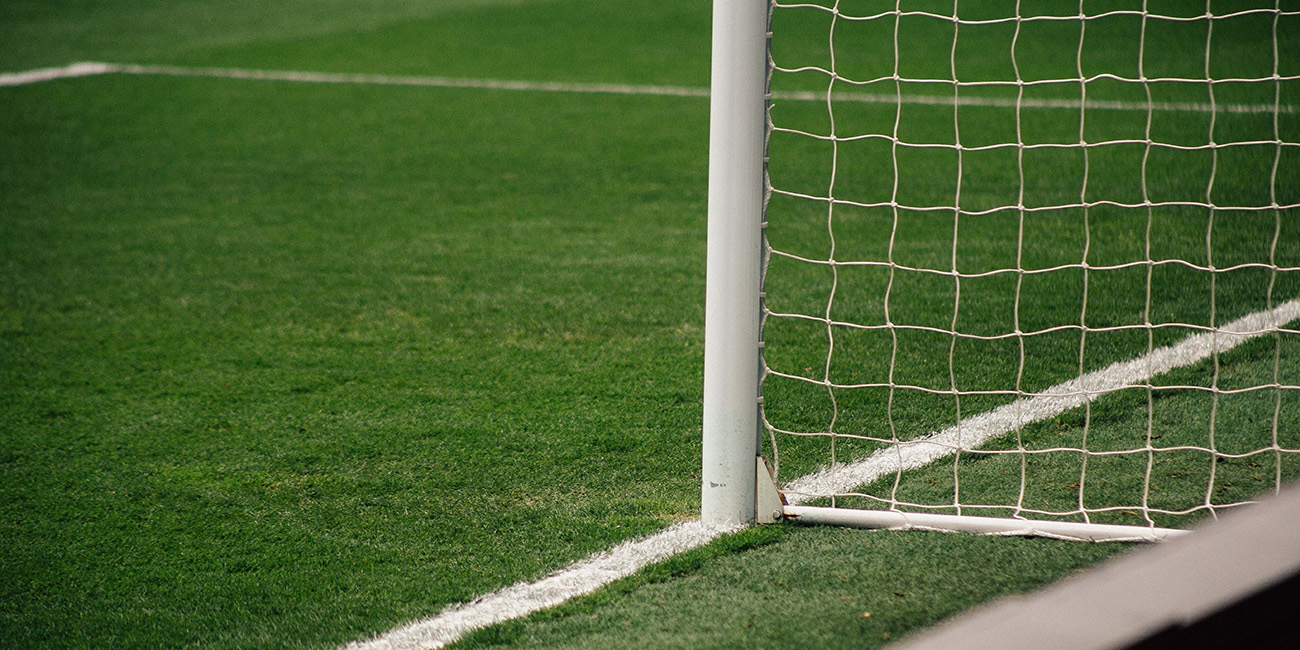 It wasn’t quite at the level of Brian Clough’s tumultuous 44 days in charge of Leeds United, but Alan Stubbs’ three-month reign at St Mirren Park is perhaps the worst in the history of the club. The club's promotion to the Scottish Premiership the previous season prompted English giants Sunderland to tempt manager Jack Ross to the Stadium of Light. Oddschecker, which compares odds and provides free football tips, has made The Saints one of the favourites for relegation this season, and it was the same thing following Ross’ departure four years ago.

The man chosen to replace the outgoing Scotsman was Alan Stubbs. The former Everton centre-back, who racked up 124 Premier League appearances at the Toffees, had already had success managing north of the border. Two years prior to the appointment, he led Hibernian to a first Scottish Cup in 114 years, defeating Rangers 3-2 at Hampden Park following a 92nd-minute winner from David Gray. It was the first time that the fixture had ever been contested between two teams from the second tier of the Scottish game, and it was the Edinburgh club who saw off their rivals from Glasgow.

That success prompted Rotherham United to tempt Stubbs south, appointing him as Neil Warnock’s successor at the New York Stadium, after the former Sheffield United manager had masterminded a great escape in South Yorkshire. His spell in charge of the club didn’t go as planned, however. A number of poor signings had fans sceptical from the outset. These included making free agent Dexter Blackstock the highest paid player in the club's history on a long-term deal. After nine defeats in his first 13 games in charge — including eight in a row between 17th September and 18th October — Stubbs was relieved of his duties. The damage was already done, however, and the Millers would be relegated with a whimper at the end of the campaign, 28 points adrift of safety.

Stubbs was appointed to replace Sunderland-bound Jack Ross on 8th June following a two-week-long appointment process. Saints fans were initially sceptical following his spell at Rotherham, but remembered his successful time at Easter Road and thought he could perhaps repeat that feat in Paisley. He immediately got to work on building a squad capable of competing in the Scottish Premiership. 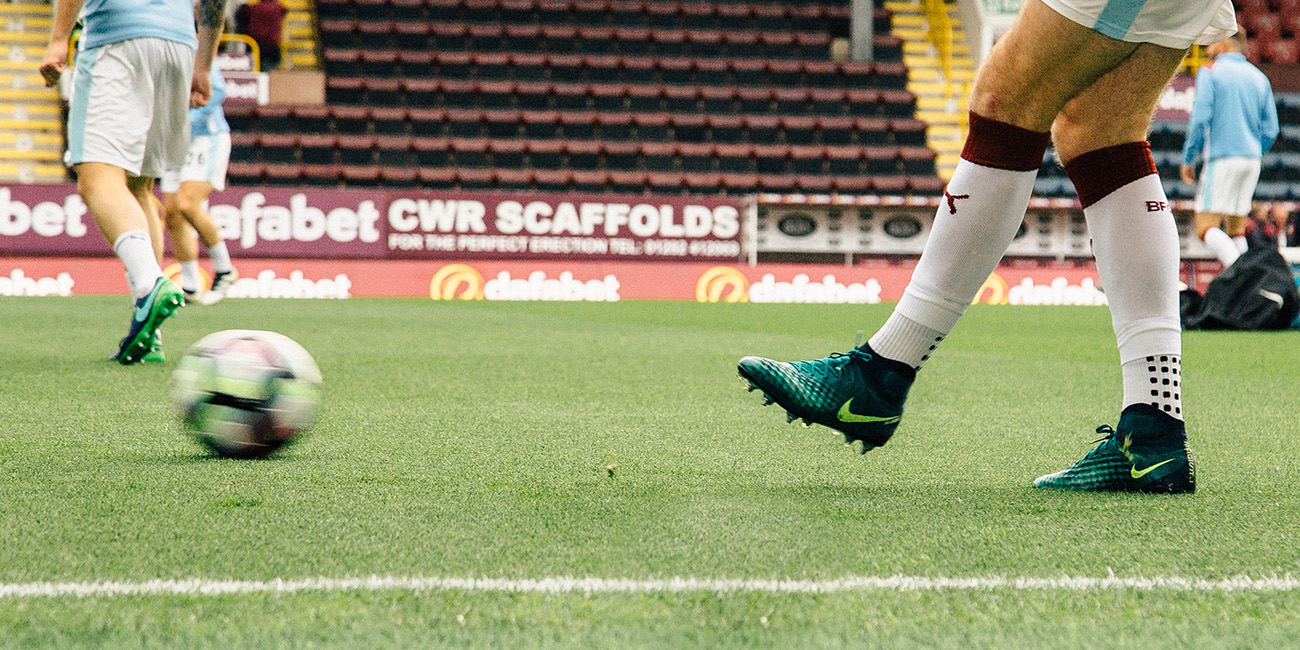 A number of players from the doldrums of English football, such as Jim Kellerman from Aldershot Town, Josh Heaton from Darlington, and Cody Cooke from Truro City were brought in. Further additions were added from higher up the English pyramid, with Jeff King arriving from Bolton Wanderers, Hayden Coulson arriving from Middlesbrough, and Cole Kpekawa from Colchester United. Finally, some exciting young stars arrived on loan, such as Manchester United’s Matty Willock, Birmingham City’s Nicolai Brock-Madsen, and Southampton’s Alfie Jones. Finally, Scottish Premiership experience was added in the form of Lee Hodgson from Rangers and Ryan Edwards from Hearts. All in all, Stubbs brought in 14 new players, half of which were on loan and the other half on permanent deals.

But it was swiftly proven that those new additions weren’t up to scratch. In Stubbs’ first game in charge, his side managed to pick up three points, defeating Dundee at St. Mirren Park. A Danny Mullen brace was enough to secure the win however, it was the only victory Stubbs would oversee.

A 2-0 reverse would follow at Ibrox, with goals from Alfredo Morelos and Connor Goldson enough to send the visitors on their way empty-handed. The following week, the alarm bells were ringing. A 2-0 defeat at home to fellow promoted side Livingston immediately put the writing on the wall after just three games.

A week on from that disappointment and the Saints travelled to Edinburgh to face Hearts, but Steven Naismith’s hat-trick was enough to secure a 4-1 victory for the hosts. The following day, with his side positioned 11th of 12 in the division, Stubbs was relieved of his duties.

The reign was as disappointing as it was short and is a spell that fans of the club have tried their best to forget. Luckily, incoming manager Oran Kearney somehow managed to keep St. Mirren in the division.