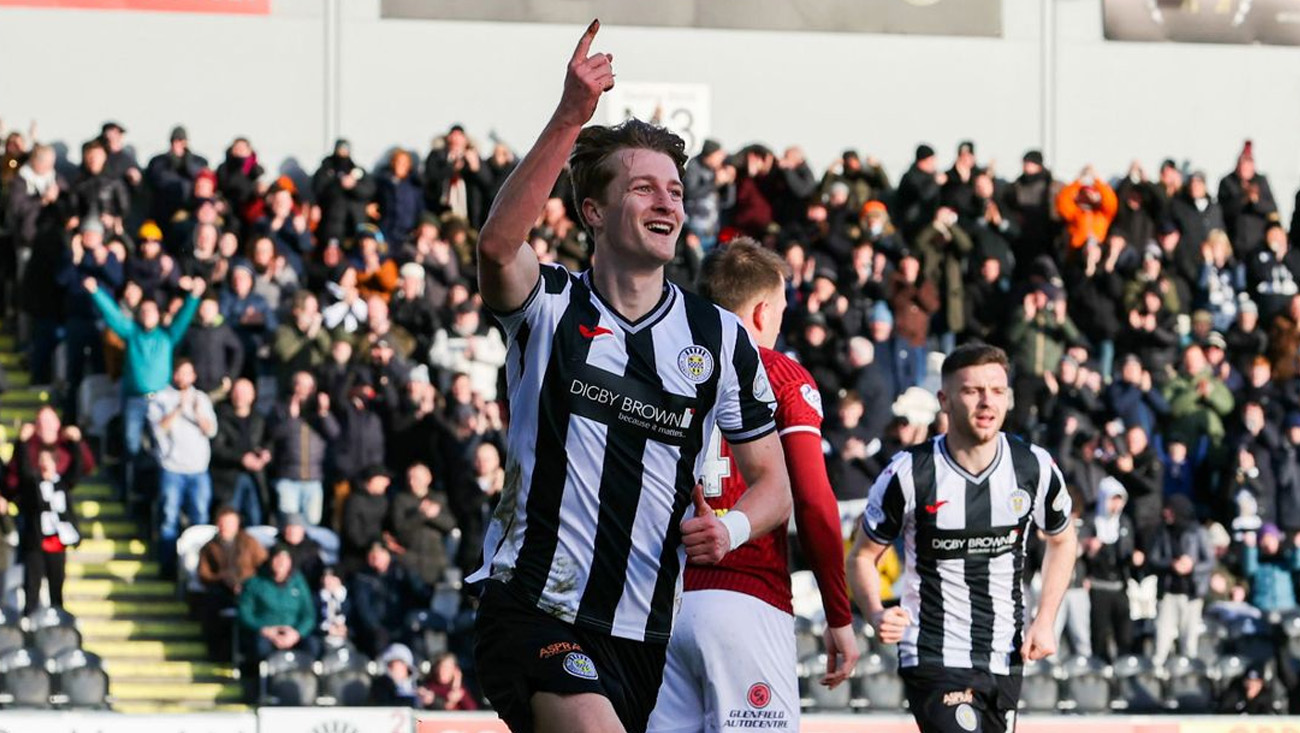 Summer Investment Pays For The Buddies After Fantastic 2022/23 Start

Having ended the 2021/22 Scottish Premiership campaign with 44 points from 38 games, the watchword over the summer was noticeable improvement, and manager Steve Robinson was well backed during the summer transfer window and fans of the Buddies saw numerous departures, and almost as many fresh faces arrive through the doors.

Eight games into the 2022/23 campaign and the feeling and optimism around the club has been absolutely massively boosted as Robinson's newly formed squad have picked up five wins from the opening run of fixtures, and albeit at this incredibly early stage of the season, we are only six points behind top placed Celtic and sit quite pretty in third place in the table. The 2-0 Celtic victory back in September was certainly a highlight as was quite the powerplay for our future aspirations.

There is obviously a very long way to go, and despite the current optimism levels there are plenty of improvements still to be made. Whilst we are free scoring and picking up wins, we are also fairly free on a conceding front and eight games in the goal difference is only plus one, and having lost the other three games, we are yet to pick up a draw.

But there are not many who would not have taken this kind of start to the campaign after last season, and fans will just be hoping we can continue to show improvement, turn a few of those defeats into draws and at the very minimum come the end of the season, have seen the side secure a pretty comfortable and modest, top half finish.

Although we now have an incredibly tough match up next against Giovanni van Bronckhorst's Rangers side, Robinson is delighted with how the new arrivals have settled in and the way the team are beginning to play following on from last weekend's victory over Livingston - especially as the win was secured after we had been reduced to ten men, so that certainly shows an improvement in the character and belief of the squad.

"I'm a big supporter of international football but you don't know how fit they are, you don't know what the travelling has done to them. The strength of the squad was tested and will get tested over the coming weeks. I don't think this [strength in depth] has happened at the football club before so it shows that we are bringing the right players in."

"Credit to Alex - he has travelled half way round the world and I've given him a little bit of stick as well, but he's come back and scored the winner. That's the way to answer it, but it won't happen again. We'll make sure he comes back a day earlier so he can be more prepared."

With two St Mirren players, defender Charles Dunne and goal scorer Keanu Baccus being named in Jonathan Sutherland's BBC Team of the Week selection, the current fervour in the media given our start to the season can only help boost spirits and confidence further, so we will just have to see what we can actually achieve in the 2022/23 campaign.

There will be darker moments and struggles, but there will not be many fans who do not feel that a corner has been turned and that we could potentially be back on a proper upward curve.