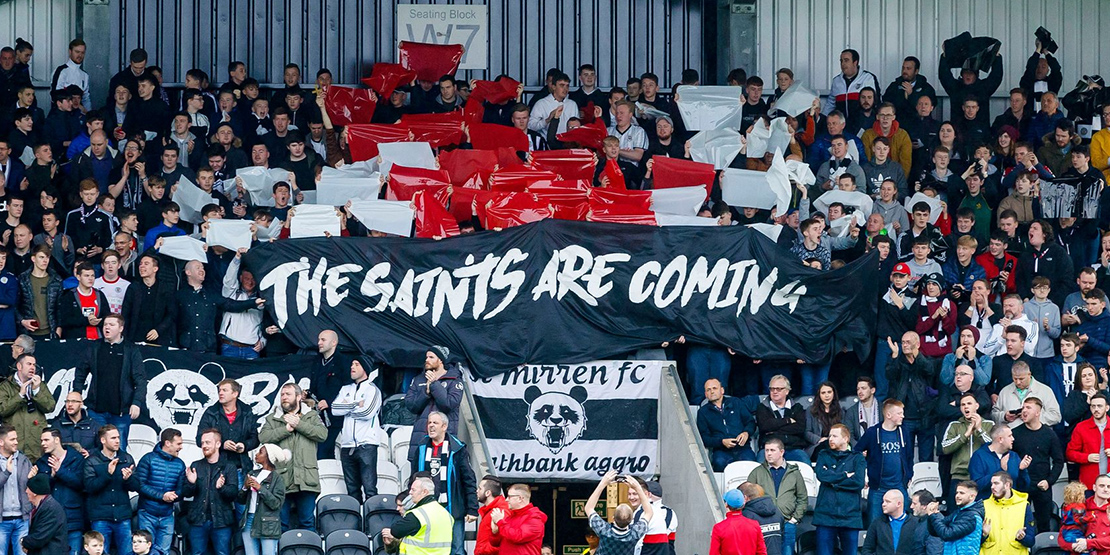 St Mirren have enjoyed a reasonably decent 2022/23 campaign so far, and as the Scottish top flight football league joined other domestic European competitions in having a short pause to allow the first ever winter World Cup out in Qatar to take place, the Buddies were sat pretty comfortably in mid table in seventh place, having picked up six wins and three draws.

A few of the sides more immediately around them have played a game or two more though, so with the resumption of the Scottish Premiership campaign and St Mirren fixtures, the club would have hoped to capitalise on that and sneak themselves into one of the top six places in the division.

Unfortunately for St Mirren though, they were due to be back in action on Saturday and would have been looking to build on back to back draws ahead of the break in clashes against St Johnstone and Rangers, but late on Friday evening, it was confirmed that the trip to Motherwell was one of three Scottish League games that had been postponed following the recent freezing cold temperatures that have hit the country.

Stephen Robinson's side were due to head to Fir Park for the clash following the month long break, but it became the first Premiership clash to be hit by the recent weather and in a statement released by Motherwell, they confirmed that despite the best efforts of their ground team, the pitch had been left completely in an unplayable state, and further, that there were now also safety concerns for any fans attending the clash had the freezing temperatures had led to pipes freezing and areas of the stadium had now also been subject to flooding damage.

For those fans who had already purchased their tickets for the game, it has been confirmed that the money will be reimbursed to them and a new date for the fixture will simply be announced in due course - this provides a few problems of its own given the more tightly packed nature of fixtures in the 2022/23 campaign given the World Cup break.

“It is extremely frustrating for everyone involved to have this off, particularly with a sold out hospitality and a big crowd expected in both the home and away stands. The staff at the club have been working hard with contractors all week to try and get ahead of this issue. However, the damage that we’ve sustained, and will take when it thaws further, is extensive and it will take us some time to fix and clean up ahead of next weekend’s match against Kilmarnock. We would like to apologise to any supporter who is inconvenienced by this announcement.”